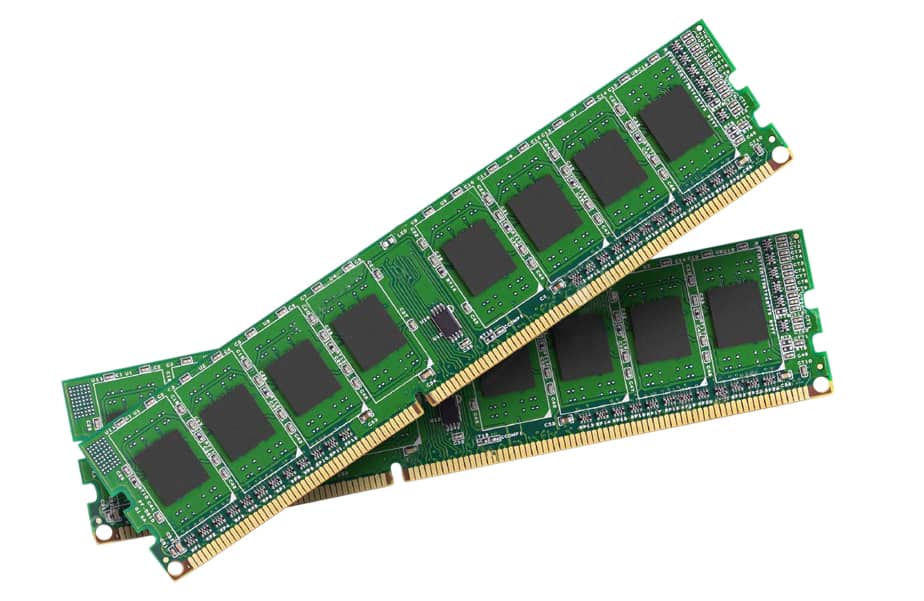 Getting a new phone? Make sure RAM is minimum 4GB. 6GB RAM is at least required for the proper working of your high processing phone and what not! Make sure you upgrade the RAM of your laptop before installing the new version of your game. You must have heard all of this from your tech-savvy friends a lot. And if you are a technologically challenged when it comes to gadgets, this article is absolutely for you. Even if you are not, read on for some interesting facts.

With much emphasis being given on the RAM of your gadget; let’s first get hold of a solid idea of what it actually is.

RAM or Random-Access Memory has always been the indispensable component in our favorite gadgets like smartphones, laptops or gaming consoles. Without it, doing almost anything on any system would be unimaginably slower. Even not having sufficient for the application or game you are trying to run can bring your computer speed down to crawl. Or maybe make it so that they can’t run at all.

If we put RAM in a nutshell, it is an extremely fast computer memory, storing all your “in action” information and data required in the near future. It’s where your computer loads up all the things it thinks it will need to find out soon so that when it does need something, it can read it super-fast. Data that are in the RAM, can be read from anywhere at almost the same speed and because it has a hard-wired connection to your system, there’s no real latency in cabling or connection.

The best analogy for RAM is to think of it as short-term memory, not yours of course! your system’s.

It learns information about your recent activities at a great pace. Well, it also forgets the information at the same pace. That is why RAM is also known as volatile memory. Once it loses power, it forgets everything it’s learned. But again, that is what makes it most eligible for handling the multitude of high-speed tasks that your system throws at it on a daily basis.

DDR4 stands for Double Data Rate 4, it the 4th generation of DDR RAM. DDR RAM is an advanced version of SDRAM, which is sometimes referred to as SDRAM II. DDR memory is well-equipped to send and receive signals twice per clock cycle. Therefore, it can transfer data also twice as fast as regular SDRAM chips. The efficient operation of DDR-SDRAM since it uses up less power makes the memory great for notebook computers. DDR4 was first introduced in the year 2014. This memory type is extensively used in PCs and laptops.

A Focus on DDR4

DDR4, as we know, is the 4th generation; therefore, it replaced DDR3 in the memory. DDR4 has consumer-grade capacities of 16GB per stick and possibly as large as 64GB per stick for server-grade memory. DDR4 memory modules exist in two form factors — DIMMs and SO-DIMMs. DIMMs are commonly used for desktop towers, while smaller SO-DIMMs are designed for laptops and all-in-one desktop computers. DDR4 uses 288 pins in regular DIMMs and 260 pins in SO-DIMMs. In addition, the pins on DDR4 are not in a straight line, they are slightly curved with the middle sticking out further than the pins on the end.

DDR4 natively runs at 1.2V with low power modules expected to run at just 1.05V. Moreover, DDR4 has expertise in several power-saving modifications including a new deep power-down mode to reduce power consumption when the system is in standby.

Typical DDR4 memory runs between 2,133MHz and 3,000MHz but there are some that can run upwards of 4,000MHz for the fastest kits available.

All we need to know about DDR5

DDR5 is the 5th generation of DDR RAM which is taking over the 4th generation. It is expected to be a new generation of high-speed memory that will be hard to beat with existing standards. DDR5 designs promise to arrive on the market with double the density as well as double the performance of the DDR4 modules. But it is still under development and is probably to take a little more time to occupy the market. It is expected that DDR5 to make up 25 percent of the memory market by 2021, and 44 percent in 2022.

But why do we need DDR5?

AMD and Intel have engaged themselves in a core-war! Yes, you read it right.

in almost less than three years we leaped three times. While four cores were the highest most gamers or regular PC users could expect in their computers, it is thrice as much now. So, what do you observe from this situation? All this means that we’re going need to drastically increase our memory bandwidth per core, too, if our PCs are going to keep up with AMD and Intel’s core war.

DDR5-3200 RAM will see an increase of 1.36x in bandwidth compared to DDR4-3200. The official peak demarcation for the DDR5 RAM standard is 6400MT/s, but as it seems some designs may be able to push the demarcation through overclocking.

DDR5; what we do know from SK Hynix’s first, that the modules will operate at 6.4Gb/s on each pin while requiring 1.1V. Therefore, reducing power demands to a lot extent.

Beside doubling of performance, expectations are that DDR5 will double the density of DDR4. Which means we will see single sticks of DDR5 to facilitate 32GB capacities. Which in turn, should allow greater memory module sizes in smaller form-factor systems.

As we said DDR5 is still under development, therefore we can’t give any exact figures.

But we do expect a wide range of DDR5 variety with different frequency and timing options. With DDR5 in the market, RAM will cease to be just simply a bottle-neck. Alongside performance, the most exciting factor about DDR5 is the lower operating voltage and the increased storage densities. Lower voltage components usually perform cooler than their higher voltage counterparts and therefore, are generally more reliable. There are of course exceptions to this, but as a general thumb rule, this is kind of acceptable. As programs and data become larger and more complex, larger RAM capacities are going to become more and more important.

The cost though not yet discussed, but we assume it to be expensive out of the gate like any other new technology. Moreover, since DDR5 is far denser and enables greater quantities of memory in similar form factors to DDR4, it will likely be more expensive as well.