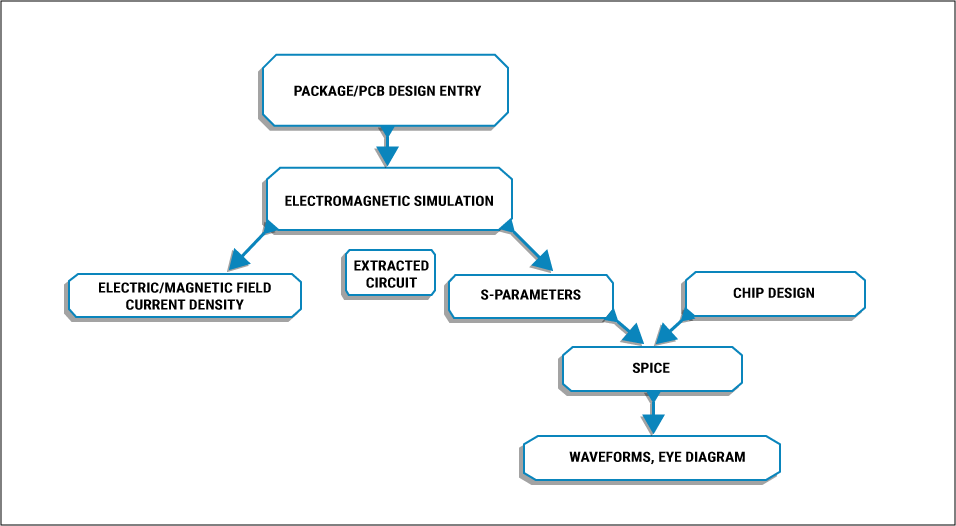 Electromagnetic fields are part of the spectrum ranging from static magnetic fields to high-intensity gamma rays. These fields are generated by the interaction between electric and magnetic field lines. EM fields are an important consideration while designing PCBs and require a field solver to predict their effect on the circuit board.

In this article we will cover:

Contents hide
1 What are Maxwell’s equations?
1.1 Gauss’s law for electric fields
1.2 Gauss’s law for magnetism
1.3 Faraday’s law
1.4 Ampère-Maxwell law
2 What are EM field solvers?
3 The difference between 2D and 3D field solvers
4 Methods to solve EM fields
4.1 Frequency domain analysis
4.2 What are the basics of the finite element method (FEM)?
4.3 How do you use the boundary element method (BEM)?
4.4 Time-domain analysis
4.5 What is finite difference time domain (FDTD) analysis?

PCBs that support RF devices need to follow stringent design considerations to eliminate electromagnetic interference (EMI) and signal noise. While it is not possible to eliminate all EMI and noise issues, it is considered practical to minimize them while boosting electromagnetic compatibility (EMC). This is considered even more important when multiple boards need to be placed in close proximity during operation. Before we talk about field solvers, let us take a look at Maxwell’s equations to understand what field solvers do.

What are Maxwell’s equations?

The law states that the magnetic flux through any closed surface equals zero. This statement implies that magnetic field lines are continuous without an end or beginning. It eliminates the existence of magnetic monopoles.

A changing magnetic field induces an electromotive force (EMF) leading to an electric field. The direction of the EMF that is induced opposes the change in the magnetic field.

c = Light velocity in a vacuum

What are EM field solvers?

Electromagnetic field solvers are specific programs that solve Maxwell’s equations mentioned above to provide values for the magnetic flux and electric fields. Such field solvers are part of electronic design automation or EDA software used to design PCBs. Also, these solvers are required when high accuracy is needed for field parameters.

The input to the field solver will be:

The resultant output will be the electric and magnetic fields generated by the board or board assembly. Such field parameters will make it easy to calculate current densities, electric potentials, S-parameters, impedances, and so on. The variables mentioned can be used to check signal and power integrity along with EMI.

The difference between 2D and 3D field solvers

2D field solvers compute electric fields in a cross-section along an X-Y plane. Hence this analysis can be applied only to planar structures and requires lesser computational effort than 3D field solvers.

In the case of 3D solvers, as the name suggests 3D geometries can be analyzed for fields for any frequency range and are known as full-wave 3D solvers.

Signals can be represented by a magnitude and phase as a function of frequency and this is called frequency domain analysis. Frequency domain representations are particularly useful when analyzing linear systems. Also, system behavior and signal transformations are more convenient and intuitive when working in the frequency domain.

Signal represented in the frequency domain

What are the basics of the finite element method (FEM)?

FEM is a mathematical technique to evaluate a process or structure by splitting it into various smaller units and systematically calculating the value of defined parameters for the units. Combining the individual values gives us the final result of the structure.

The mathematical equations behind FEM are applied to generate a simulation, also known as finite element analysis (FEA). This simulation is used to provide an analysis of required parameters such as structural stress or electromagnetic fields. 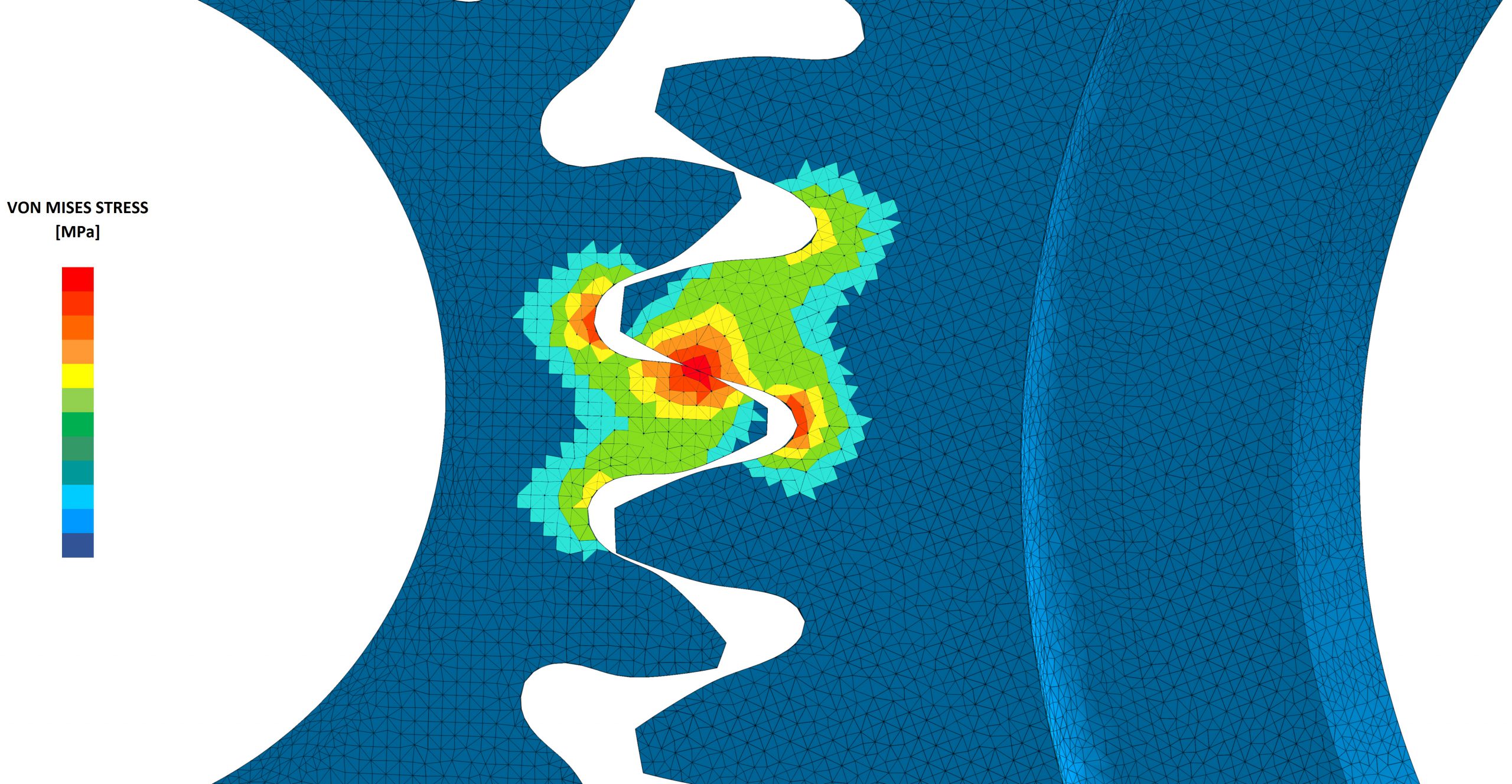 FEM is used to measure and solve EM fields using tools such as Hyperlynx by Siemens and 3D Solver Clarity by Cadence.

Given below is a table containing different methods to estimate electromagnetic compatibility:

How do you use the boundary element method (BEM)?

The boundary element method (BEM) refers to a computational technique that involves solving linear partial differential equations which have been formulated as integral equations. This method is used for fluid mechanics, acoustics, and EMI calculations.

In time domain, voltage or current is expressed as a function of time. Signal sources and interference are often defined in the time domain. Time-domain reflectometers (TDR) are used in such measurements.

Signal represented in the time domain

Finite-difference time-domain (FDTD) analysis offers direct integration of Maxwell’s time-dependent equations. This is a volume-based method, hence it is exceedingly effective in modeling complex structures and media. FDTD being a time-domain technique implies that a single simulation results in a solution that measures the system response to a wide range of frequencies.

EM field solvers are critical to accurately estimate the EMC specific to PCB design and development. Hence PCB designers must be familiar with the use of such tools to ensure efficient board design. Let us know in the comments if you have any queries related to field solvers.