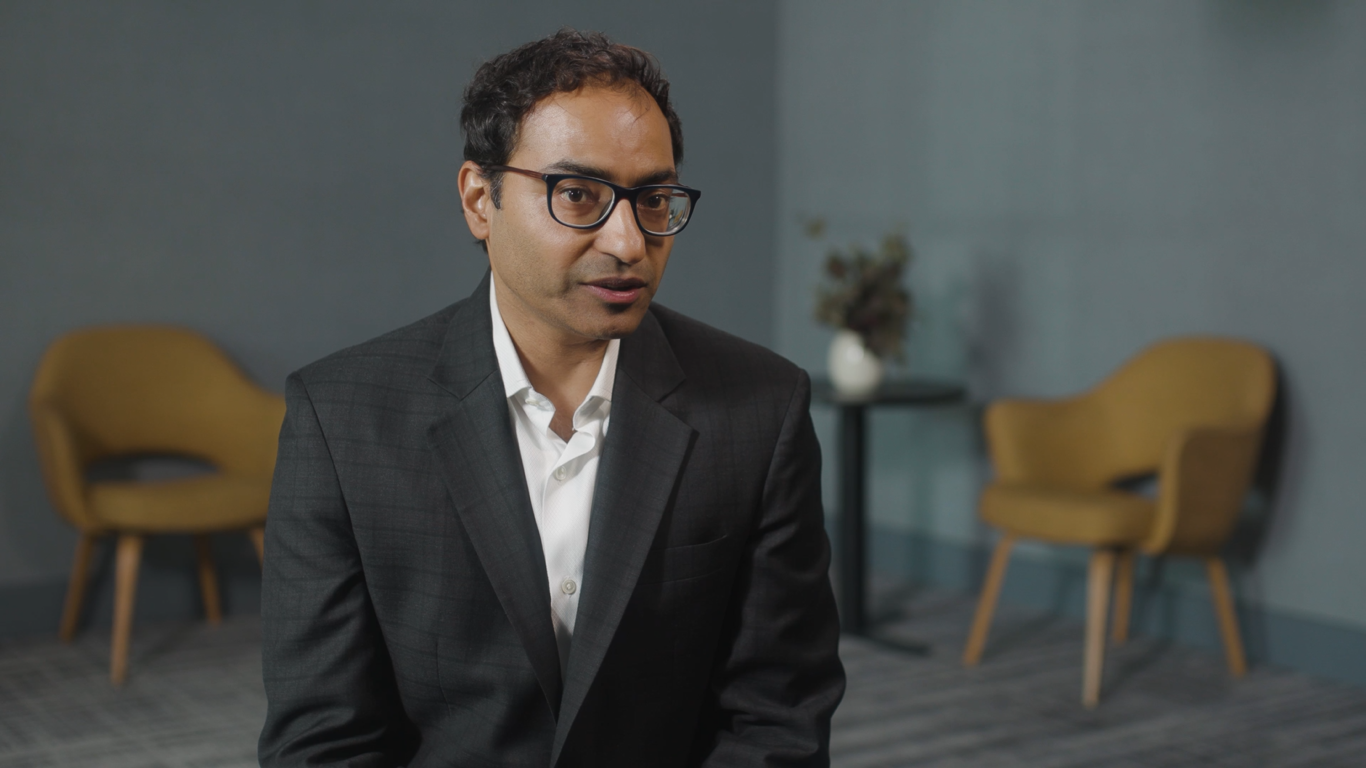 For the very first time, we decided to have Amit the PCB guy in front of the camera… but without any script! As a PCB manufacturer and Sierra’s Director of Sales & Marketing, he explains why it’s important to put the designer first and how he does so.

We know the PCB guy. Who is Amit Bahl?

I’m Amit. I work with Sierra Circuits, a PCB manufacturer. I’m Director of Sales and Marketing. On a daily basis, I want to make sure you, the designer, are happy.

I’ve been the Sales and Marketing Director for 10 years at Sierra Circuits. The goal is to, of course, educate the salespeople, who can then be valuable to our customers, the designers, and also create a marketing staff that has the same goal, which is to educate designers. When you’re building a company, you don’t just build its skillset or its capabilities, you also build the culture. How do you build the culture? You have to do it one day at a time. We want a company that believes in its people, and believes in its customers, and believes in its mission.

As a PCB manufacturer, how do you make the PCB designer successful?

Why is it so important for a PCB manufacturer to educate PCB designers?

As a company grows, you have to focus on your customers. A lot of companies make the mistake of not knowing who their customers are. They’ll run after the bigger companies, the bigger accounts when in truth, that’s not always the best customer. Sierra Circuits is focused on providing information to the PCB designer to really help them eliminate their delays in their prototypes.

What kind of educational materials does Sierra Circuits provide?

There is a slew of resources on our website. We also have wonderful videos describing PCB manufacturing and the PCB assembly process. We have guided tours on our website, not least of all. We also have live classes that we host to really dive deep into these technical topics, such as power integrity and signal integrity, to really have a well-rounded PCB designer who’s not just worried about routing the tracks between the components, but also really understands the electrical performance of the board. The number one way Sierra Circuits gets this very important manufacturability information in the hands of the designer is through manufacturing design guides.

Our latest design guide, The Designer’s Handbook for DFM, is our best yet. It’s filled with do’s and don’ts for PCB designers, from a manufacturing perspective. So download that guide, it’s the best guide yet.

Can you talk about Catlam?

One way Sierra Circuits is pushing the envelope of PCB manufacturing is with a few patents that we filed about a new way of developing printed circuit boards. So no longer etching away copper to form the traces and the pads, but actually forming the copper trenches, I would say, and then filling them with copper. We call it the trenched PCB rather than the etched PCB.

This new technology, although in its infancy today, has the power to transform the complete industry into something where etching problems are a thing of the past. There are no higher density areas that play more with copper. There are no low-density areas that don’t get any copper. There are no more etching problems, which would really give very consistent printed circuit boards. I can’t wait for this new technology to revolutionize our industry.

Any bumps in the road?

Sierra Circuits is working hard on developing this new technology, CATLAM. With any new technology, nothing’s ever perfect the first time around. The quote goes, “If something is easy to do, maybe it’s not worth it. Only the difficult things are ever worth trying.” With this technology, we are changing the way a printed circuit board will be made, and of course, we’ve run into some problems.

The number one problem that we’ve faced is PCB materials have to slightly change. You have to have less glass reinforcement and more resin, and that allows for, honestly, better signal integrity and better formation of the trenches. So all in all, it will be better for the industry and better for the electronics.

What is the big secret project you’re currently working on?

Sierra Circuits realizes that PCB designers are at their desk in front of their CAD tools trying to design something for manufacturability. And there is a lot of gaps in their knowledge just because of, how do you build a circuit board? How does the PCB assembly actually work?

So instead of just providing DFM guides, Sierra Circuits is now baking that knowledge into software that can be very helpful for the PCB designer to get the information they’re looking for when they need it.

Number one is the components and components availability. Number two is the right PCB materials to select. Number three is, what are the rules to, in order to build a proper circuit board and get it assembled quickly? We’re very excited about the new software that we’re launching, and PCB designers need to check that out.

What did you learn from Ken and Bala Bahl who have run Sierra Circuits since 1986?

Sierra Circuits is working on building a fantastic company for PCB designers and for its employees. The number one way to do that is to really emphasize culture. What is culture? Culture is doing well for the world. Doing well for your stakeholders, and in our case, the stakeholders are our employees and our customers.

Now, the best way to do that is to stick with what your company was founded on, and just grow that some more. So Ken and Bala Bahl who started the company in 1986 really have inculcated a culture of delivering a quality product on time to our customers. We’ve wrapped that around everything new that we do at Sierra Circuits. They call that going back to the founder’s mentality. You don’t want to lose the secret sauce that the company has been founded on, and yet you have to grow your business, take care of your customers, and take care of your employees while retaining what was the original thought of the founders.

Why should PCB designers GET ON BOARD with Sierra Circuits?

PCB designers have a hard job: they don’t only need to know electrical signals, understand how that works, they also have to understand manufacturing. If you want a good manufacturing partner, if you want someone who understands the technology that you’re trying to accomplish, work with Sierra Circuits and get on board.

Where do you want Sierra Circuits to be in 20 years?