The global LiDAR market is expected to witness a CAGR of 14.1% during the forecast period to reach revenue of $2.91 billion by 2025. 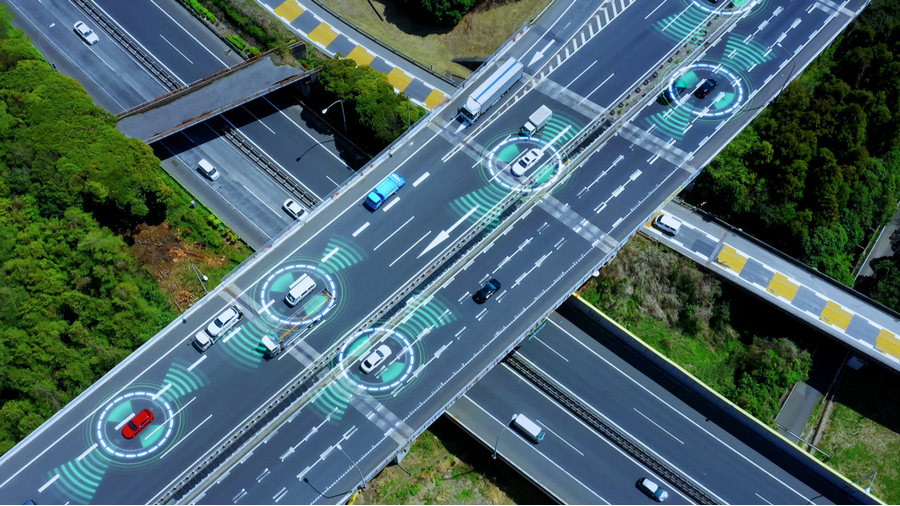 North America is leading the global LiDAR market today, with the US expected to increase its dominance through 2025.

The global LiDAR market is expected to witness a CAGR of 14.1% during the forecast period to reach revenue of $2.91 billion by 2025. The global market for LiDAR will continue to grow due to significant demand from applications spanning various end-use industries such as automotive, healthcare devices, manufacturing, energy and utilities, and aerospace and defense.

In the US LiDAR marketplace, automobile as an end-user is expected to have maximum market share, owing to the increasing adoption of autonomous, electric and smart vehicles. The US has the highest number of patents in the LiDAR technology owing to the aggressive nature of R&D executed by the major players such as Quanergy, Velodyne LiDAR, Luminar Technologies, Ouster and Sense Photonics.

Automobile industry is expected to hold the largest market share owing to growing adoption of autonomous vehicles. With the help of LiDAR, autonomous vehicles travel smoothly and avoid collisions by detecting the obstructions ahead. This improves the safety of the commuters and makes autonomous cars less prone to accidents because the risk of human negligence and rash driving is absent.

APAC is the fastest growing region due to growing demand of advanced technologies such as robotics and autonomous machinery to run consistent production processes. These industrial robots and factory automation systems consist of various sensors to execute the required applications. LiDAR is used to accurately detect obstacles, distance and mapping. China, Japan, South Korea, and India are the major economies in this region that boost the growth of LiDAR market.

Automated Guided Vehicle (AGV) have become popular in logistics industry owing to tough and physical nature of jobs in warehouses. These vehicles generally follow the prescribed pathway, which can be used to trigger activity change in AGVs that includes speed changes, stops, loading/unloading and others. A collection of carefully located and surveyed reflectors and vehicle-mounted lidar is used to calculate AGV position based on triangulation of distance to multiple reflectors. Lidar is also used for obstacle presence detection and slowing or stopping the AGV at a prescribed distance from an object in its path.

The global LiDAR market is consolidated. The key players utilize innovation, diversification, geographical expansion and product differentiation to capture the market and step up the ladder.

The competitive rivalry is not very high as the LiDAR industry is capital intensive and complex nature. Also, the high requirement of technical expertise acts as a barrier to the entry of new players. The key players in the LiDAR market include Valeo S.A., Innoviz, Waymo, Sick AG, Velodyne LiDAR, Ouster and Quanergy among others.

Also, read our case study on design of a motor control board.