Today does not only mark the solar eclipse of August 21, 2017 – it is also the date of the release of Android 8.0 Oreo. For this version, Google partnered with Oreo to introduce its newest mobile operating system, “smarter, faster, more powerful and sweeter than ever,” as the company describes it. 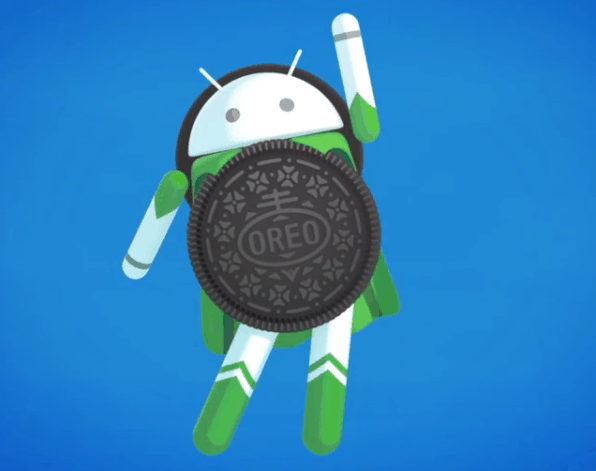 Android teamed up with Oreo for its new version. – Photo credit: Google

In a video posted today on the Android and Oreo Cookie YouTube pages, we can see thousands of Android little green guys watching the solar eclipse with their protective glasses on. But instead of the Moon, what is occulting the Sun is an Oreo cookie which somehow becomes a superhero wearing a cape. Betting on the solar eclipse attraction to get themselves some nice publicity is definitely a smart move from Google and Oreo.

Now on to the important “stuff”. Of course, Google made Android Oreo faster than Nougat, Android’s current OS. The Autofill service will remember a greater number of data such as logins (if you allow it, of course). You will also find the operating system smarter since it will help you minimize unintentional overuse of battery from applications in the background.

Android Oreo updated its notification badges, or dots, allowing users to tap to check what is new in their favorite apps, like the ones you have on your homescreen. You can also enjoy the picture-in-picture feature: now you can see two apps at the same time. 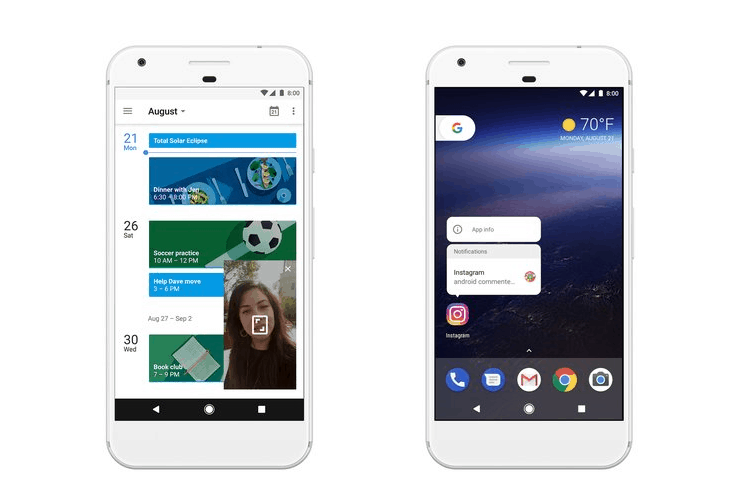 Emoji lovers will be thrilled to discover that Android Oreo comes with a fully redesigned set and more than 60 new emoji. And yes, the T-Rex we have been waiting for so long is one of them! 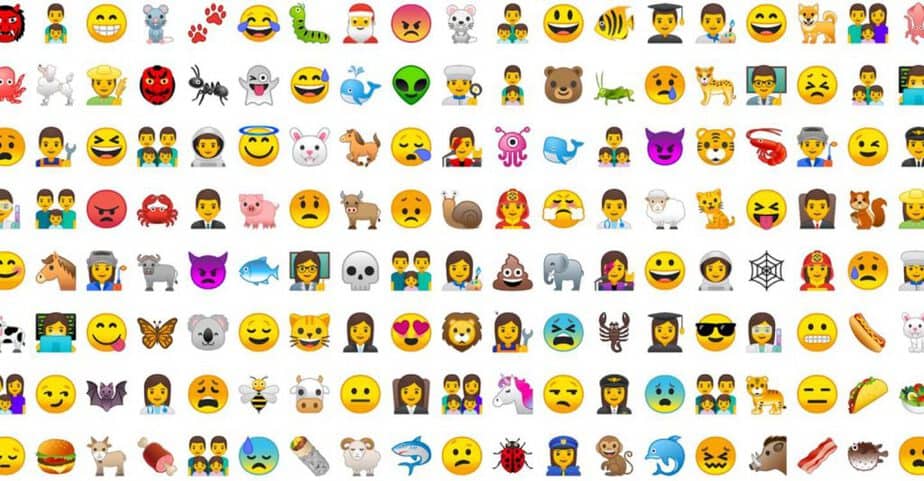 Lastly, if you are worried about safety, Android Oreo scans more than 50 billion applications per day to protect devices and data from misbehaving applications. Google Play Protect can even help you locate your smartphone if you have misplaced it. With Find My Device, all you have to do is sign into your Google account or call it directly from your browser.

You might still have to wait a little bit until you can get the update, though. Google should first set up Android Oreo on Pixel and Nexus 5X/6P – which have just entered carrier testing – and is working closely with partners such as Samsung, Huawei, Nokia, HTC, LG, Motorola, Sony and so on to launch or upgrade devices by the end of the year.